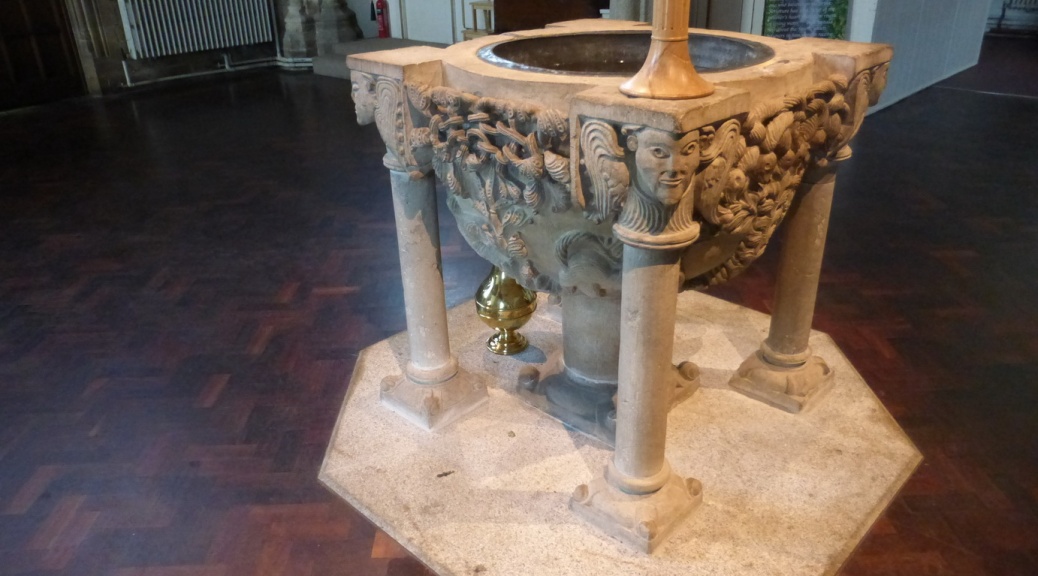 St Petroc’s is one of the largest churches in Cornwall and a fine example of C15 perpendicular town church, given ** by Simon Jenkins. It deserves its praise.

Bodmin was an important early Christian centre with a priory founded by St Petroc. This was replaced in the C15 with the church we see today, funded and built by the community.

It consists of three parallel aisles of equal length with the tower set on the north side. The wellhouse of St Guron’s well stands at the west end of the churchyard with the small ruined C14 chapel of St Thomas a’ Becket at the east end. The porch is two storey and battlemented with a parvise or priest’s room on the first floor.

The first thing that strikes one on entering, apart from the tall, light and wide space of the interior, is the magnificent Norman font which gives its name to a style used throughout Cornwall. This came from the original priory.

The carving is detailed, indicating ‘good’ on the east side and ‘evil’ on the west.

A fine C12 treasure is the ivory St Petroc casket which had a chequered career, having been stolen and then lost at the Dissolution. It was returned in 1957 without the bones of the saint.

Bodmin has some fine slate memorials. The greatest is the enormous black tomb of Prior Thomas Vyvian from 1533 which stands between the chancel and chapel of the north aisle. This contains some charming carving including a headless angel caressing the prior’s cheek.

There are some late C15 bench ends but little to set the heart racing. The lectern, however, has been constructed out of some old misericords and has a delightful selection of grotesque carvings which can just be discerned amongst the dark wood. A stout chair in the chancel also appears to be C15.

The re-modelling of the east end in the early C20 installed wooden screens in front of the mosiac reredos in the side altars, almost like two small vestries. These are apparently to be removed at some point.

The chapel of St Thomas a Becket is a romantic overgrown ruin with a crypt which may once have been a charnel house. The east window has some unusual tracery and a sedilia is obvious.

Bodmin well deserves its ** and on a sunny day is a delight to visit. 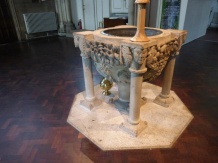 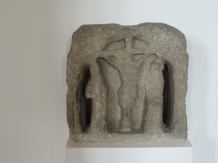 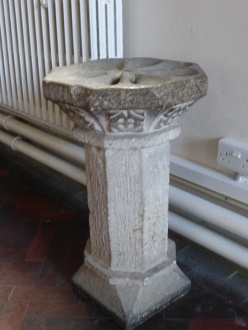 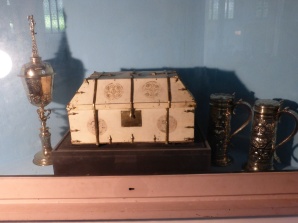 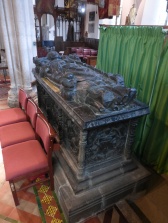 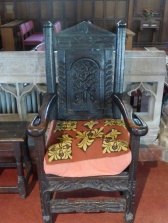 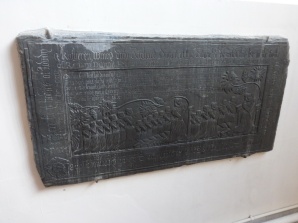 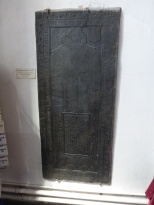 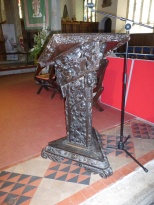 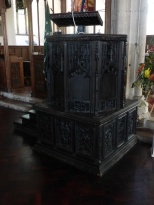 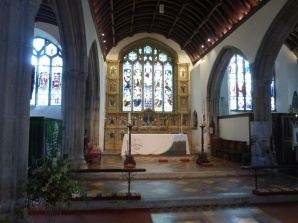 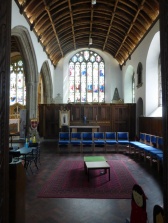 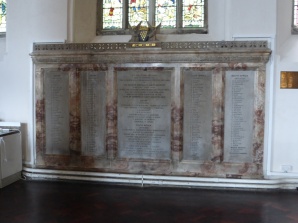 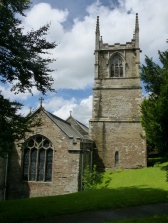 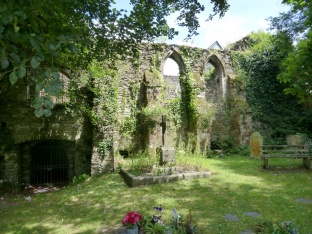 Bodmin: the Thomas a Becket chapel